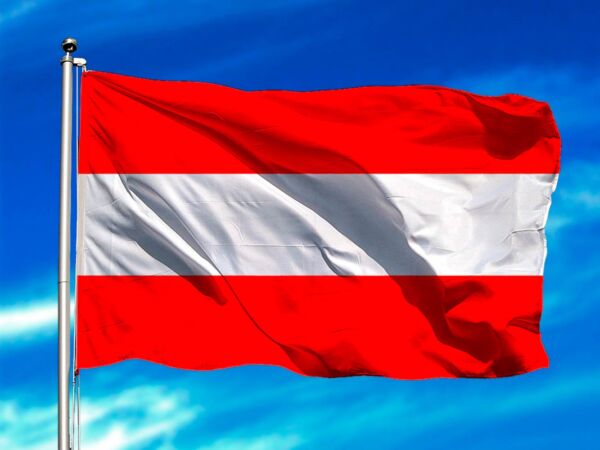 Pavel Begun is a co-founder of 3G Capital Management, a private investment partnership that invests in undervalued securities around the world.  The firm has been in business since 2004, and over that time frame is has produced a track record of significant outperformance vs. its benchmark indices. 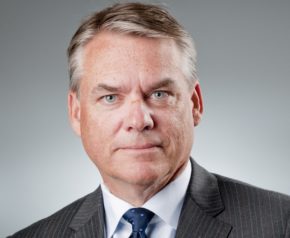 Andrew Brenton is the CEO and a co-founder of Turtle Creek. Previously, Mr. Brenton founded and was the CEO of the private equity subsidiary of The Bank of Nova Scotia where he invested $300 million in control positions of a dozen Canadian private companies. Mr. Brenton was head of the high technology investment banking practice of Scotia Capital in the early 1990’s and prior to that, he was a founding member and Managing Director in the firm’s mergers and acquisitions practice. Mr. Brenton joined McLeod Young Weir (the predecessor to Scotia Capital) in 1984.

Mr. Brenton received his MBA from the Richard Ivey School of Business (University of Western Ontario) in 1984 and his B.Sc. from Mount Allison University in 1980.

Javier Elosúa is an equity analyst at Muza Gestión, an independent asset manager based in Madrid with over €185 million in AUM. With a value investing approach, its main vehicle (La Muza Inversiones, SICAV) returned 9,5% p.a. since inception in March 1999.

Prior to joining Muza in 2017, Javier worked, among others, in wealth management and fund selection at Abante Asesores. He studied at IE University (Master in Finance) and at ICADE (BBA) as well as Lancaster University.

Studied at London School of Economics (MSc Finance, best student of the year) and at Frankfurt School (BSc) as well as Harvard University and MIT.

William Higgons is President and manager of the Indépendance et Expansion funds since 1992. He graduated from Sciences Po and MBA from INSEAD and is a member of SFAF, of which he was director from 1997 to 2000 and from 2002 to 2006.

Mr Higgons is a financial analyst recognized for the quality of his management and his publications (Profession, Value Investor; Value Investor; Go for value), he has more than 30 years of experience in investing in small and medium-sized listed companies. 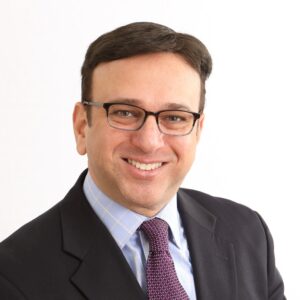 David earned a B.S. in Finance and Marketing from the University of Maryland and an MBA from Columbia Business School where he was a member of the Columbia Applied Value Investing Program.

Christian is the founder and CEO of ARR Investment Partners in London. He has been managing the current global absolute return strategy since 2015. In 2020, ARR Investment Partners was shortlisted in the HFM Performance Awards in the category «Best Global L/S Equity Hedge Fund with AuM under $500m and a Long-Term Track Record».

Before he managed the Eastern European L/S Equity Fund for the investment boutique Kazimir Partners in Moscow. He started his investment management career at MAN Group in 2006 where he worked across multiple asset classes including Credit, VC and FoHFs.

Jeffrey Stacey is the founder of Stacey Muirhead Capital Management Ltd. and he has over 35 years of investment industry experience. Jeff has an Honours Bachelor of Business Administration degree from Wilfrid Laurier University and is a Chartered Financial Analyst.

Jeff has been involved in many charitable and board activities throughout his career. He has served on several investment committees including for two Canadian universities. In addition, he has served on the advisory boards for two university student managed investment funds.

«Investing is my passion, but outperformance is my mission.»

Goran Vasiljevic is the Chief Investment Officer and Speaker of the Management Board (CEO) at Lingohr & Partner. He is responsible for the strategic direction of the company and the investment strategy. Goran joined Lingohr & Partners in 2011 as Senior Portfolio Manager and worked directly for the company’s founder Frank Lingohr. As his designated successor, he took responsibility for research and product development in 2015 and subsequently for the entire investment strategy.

Goran holds a B.Sc. in Management and Finance and a M.Sc. in Finance from Tulane University. After his studies in 2005, he worked in different positions in equity research, business valuation, and M&A.”

Georg Geiger made his first investments in 1980 during his apprenticeship as a banker. After that he graduated with a degree in business administration and worked for many years as a securities analyst. Until the foundation of Value-Holdings AG he was head of equity research of the former Bankhaus H. Aufhauser in Munich.

Head of Equity and Portfolio Manager at Banor SIM, Milan